Radiators, towel warmers: warmth enters the home in numerous ways and in innovative forms, the expression of research, engineering and design.

Antrax IT — a relatively newly founded radiators design manufacturer — has made quality its primary goal, from the very outset using cutting-edge production technology and internationally renowned designers like Andrea Crosetta, Dante O. Benini e Luca Gonzo, Francesco Lucchese, Massimo Iosa Ghini, Matteo Thun and Antonio Rodriguez, Simone Micheli, Peter Rankin and many others. And this focus has been rewarded by great results, not only in terms of market and sales — in just four years the brand achieved international acclaim and the product lines multiplied — but also by the official recognition of the international design community, as demonstrated by the special distinctions and prizes awarded to its radiators design, during prestigious Italian and foreign events.

Antrax offers a new concept in radiators designer heating where aesthetics are blended with functionality and the thrill of use and ownership. The designer radiator manufactured by Antrax IT was selected for the ADI Design Index 2008; in 2009 it won the Design Plus prize and in 2010 the Red Dot design awards.
Despite the fact that it is a young company, Antrax has consolidated its position as a leader in the field of designer heating, expression of the undisputed vitality and uniqueness of Italian style and quality. 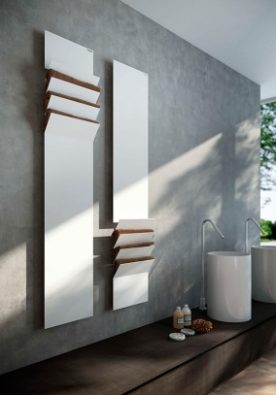 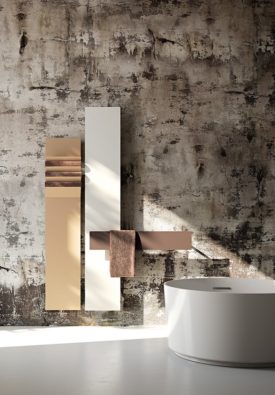 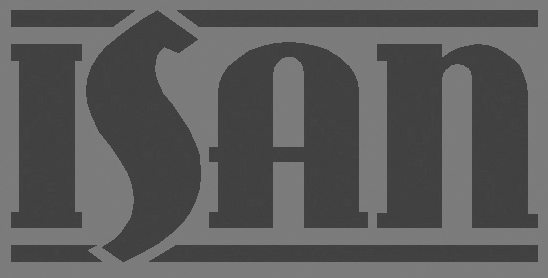 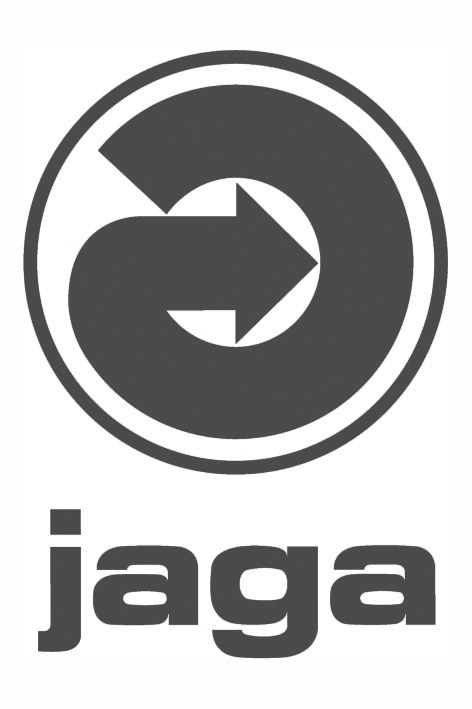 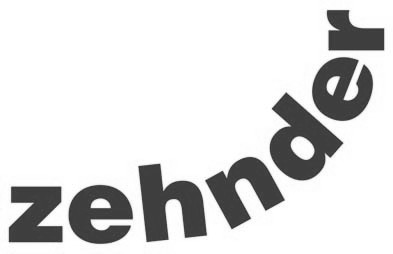